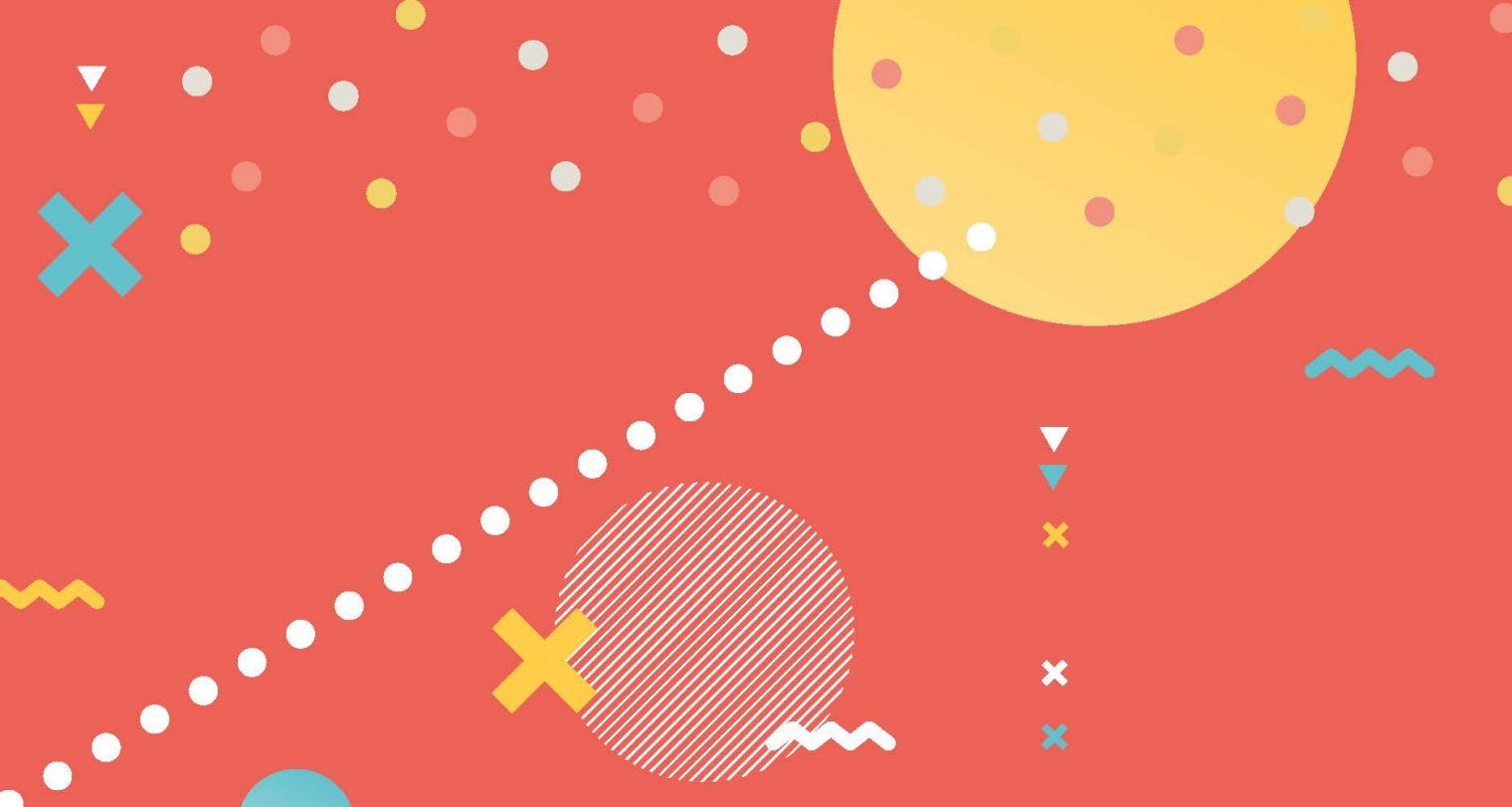 For #workinpublishing week, we decided to shadow Mike, our Design Manager, for a day and see what he gets up to.

This morning Mike is working on the layout of a 2nd edition of an Academic English course. This is a big job, as it involves a redesign of the series as well as updating and restructuring the content. For this, Mike is using a marked-up PDF that was sent over by an editor for reference and inputting changes into InDesign. He’s taking blocks of text from a Word document converted from a PDF as the original series was made in Quark, the precursor to InDesign.

He’s enjoying this job, as he did the original design for the series, and this enables him to give it a fresher look with new material. The editors have been picking material out of previous books that work and there are new photos and covers to consider in the new layout.

This afternoon Mike is working on reprints. These are books that are selling well and need to be printed again. We also do reprints at certain times of year (e.g., November) for new selling periods. This task includes:

After this, he goes back to the redesign that he was working on before lunch. And that’s a wrap on Friday!

However, as every day is different, we asked Mike some other questions about his job.

What other jobs might you do in a typical day?

I also respond to any email requests for items to be sent places. Often that can be specific to wherever has requested it, so it does take a little bit of working out what people require. Other things include project meetings, the general smooth running and happiness of the department, and dealing with anything else that may arise. One of the nice things about my job is that there are often periods where you don’t necessarily have a typical day!

What does being a Design Manager entail?

As mentioned previously, I feel a very important part of managing a department is the assurance that everyone is happy in their role, understands what is expected of them and that they’re confident in their abilities. This can be different from person to person so it’s important to be aware and understanding – I like to think that I’m very approachable.

Also, having a general overview of the way the company displays itself visually is important – be that, in the books we produce, the digital assets and how they work with the printed books, and generally creating an identity that the whole company can get behind. Design is, by its nature, very subjective and something that everyone has an opinion on, and there’s no getting away from that. You can produce something you feel is amazing but if the Sales Manager says that something needs to have a ‘certain something’ for it to sell, then we have to take note of that. So, I feel a very important part of the role is to understand the company from all viewpoints, perhaps more so than any other department, and consider them in everything I do. You may not agree with an opinion but you certainly have to consider it.

My interest was always in graphics, particularly lettering and type design. I studied graphics, and then focused on typographic design courses, so publishing is a natural progression from that, as it encompasses all those specialities. I was offered my first role through a confusion of where I grew up in (long story!), but I was very keen to accept the role, and the rest is history!

I’ve also had roles in advertising and marketing agencies but I was drawn back to ELT publishing because there’s a good reason and purpose for what you’re doing, as it’s helping people to learn. Often in advertising, it felt like it was just about selling things and making them look good. So, for me, I really enjoy being involved in a sector that I feel has an important role to play in educating people.

A big thanks to Mike for sitting down with us! Leave any questions you have for him in the comments.