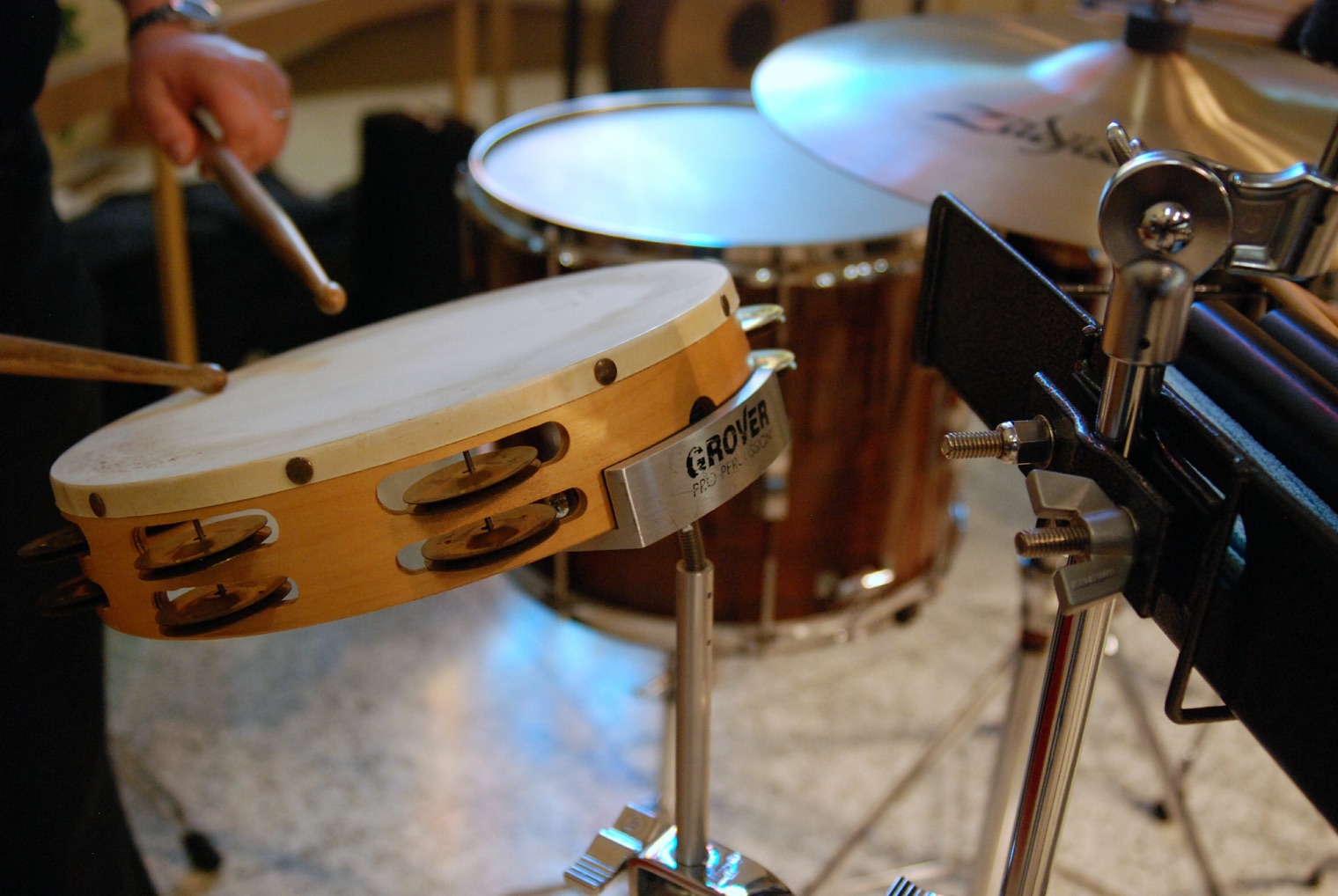 Garnet Education have brought out an updated version of the book I am most proud of: Rhymes and Rhythm: a poem-based course for English pronunciation. Unlike the original 1994 edition, this contains only poems written by me. Not only that: the book is accompanied by a CD-ROM and audio DVD containing detailed notes for teachers, a large number of visuals to make the systems of pronunciation much clearer and, of course, the full recordings (featuring a wider range of accents than in the original version).

What’s behind the book is that in all cultures, everywhere and at all times, rhythm has always been important. Even before we are born we are aware of the regular beat of our mother’s heart, a beat that the mother reproduces in the lullabies she sings to calm her baby or send it to sleep. Rhythm features again in the nursery rhymes sung to children, as well as the playground chants created by children themselves.

Most of these also involve rhyme. Take

Baah baah black sheep, have you any wool?

Round and round the garden, like a teddy bear.

One step, two steps, tickle you under there.

Humpty Dumpty sat on a wall,

Humpty Dumpty had a great fall.

Why can I remember these after so many years?  Because they rhyme, as well as having a simple regular beat. So that’s why all the poems in my book are like that: chants, limericks, raps etc.,

The regular beat has another benefit for people learning English. If you get the beat right, you stress the words correctly (which makes it easier to be understood).  For example, most two-syllable nouns in English tend to have stress on the first syllable.  (Look at this poem, which just uses names, of people and places).

and Lesley’s from Lee.

Joyce is from Jarrow

and Henry’s from Harrow.

and Dave’s from DunDEE.

Keeping to this simple ONE two three beat shows the learner, for example, that Leicester, despite the spelling, rhymes with Chester and has just two syllables. And Dundee, unusually, has stress on the final syllable. Now listen to the next poem, featuring place names from the Americas.

and Sal’s from Savannah,

and Mary’s from Maine;

and Al’s from Alaska,

and Fred’s from Fort Wayne.

Note the stress pattern of words ending in <o> or <a> (often from Spanish or native-American languages): CHIno, REno, CHIle, CUba, monTAna, haVAna, dayTOna, aLAska, wiNOna, guYAna, etc. They all have main stress on the syllable one before the end. And this would be the place of main stress even in longer names: think of caliFORnia, alaBAma, amaRIllo etc.

Here’s part of another poem with the same beat, involving a more complex set of stress patterns, all rule-based.

Tina’s a teacher, Priscilla’s a preacher,

Donald’s a doctor and Ted drives a truck.

Barry’s a barrister down on his luck.

Mag’s a musician and Phil’s a physician,

Cosmo’s a cosmonaut circling the moon.

Ruby’s a realist, Ike’s an idealist,

Cindy’s a singer who can’t hold a tune.

Many poems have backing tracks (some made with the help of the Garage Band app on my Mac). Often they are used to demonstrate how sounds may disappear or change in ordinary fast speech. Here’s one showing what happens to unstressed ‘him’, ‘her’ and ‘them’. (Note the variety of accents used by the male actor).

I saw (h)im half an hour ago

walking down the street.

Have you seen my neighbours,

strolling in the park

And here’s a sequence from “Chinatown”, which concentrates on fast versions of ‘do you’, ‘did you’, ‘would you’, ‘want to’ etc.

Don’t you want to go to town to see a show?

I don’t know now but I’ll let you know.

Did you tell the others where we’re going to meet?

I said in the centre didn’t say which street.

This final example, “Rapping the Rules”, sums up what happens in fast speech.

If you want to make your English come alive,

just listen to my rules

from one to five.

If you make your weak sounds much too strong.

(2) And words go together like links in a chain;

(3) Now listen really close and you will hear

that certain kinds of sound can disappear.

(4) And remember if you want to increase your range

that a sound can make another sound change.

(5) You’re getting better now but to be the best

so use them all and you won’t be fools.

So, to make your English buzz like a hive,

Michael Vaughan-Rees founded the IATEFL Pronunciation Special Interest Group, which he co-ordinated for over 20 years as well as editing its journal/newsletter, Speak Out. He has taught languages and linguistics up to university level, most recently at the Free University, Berlin, and is the author of several books and dozens of articles. He is the author of Rhymes and Rhythm, by Garnet Education.