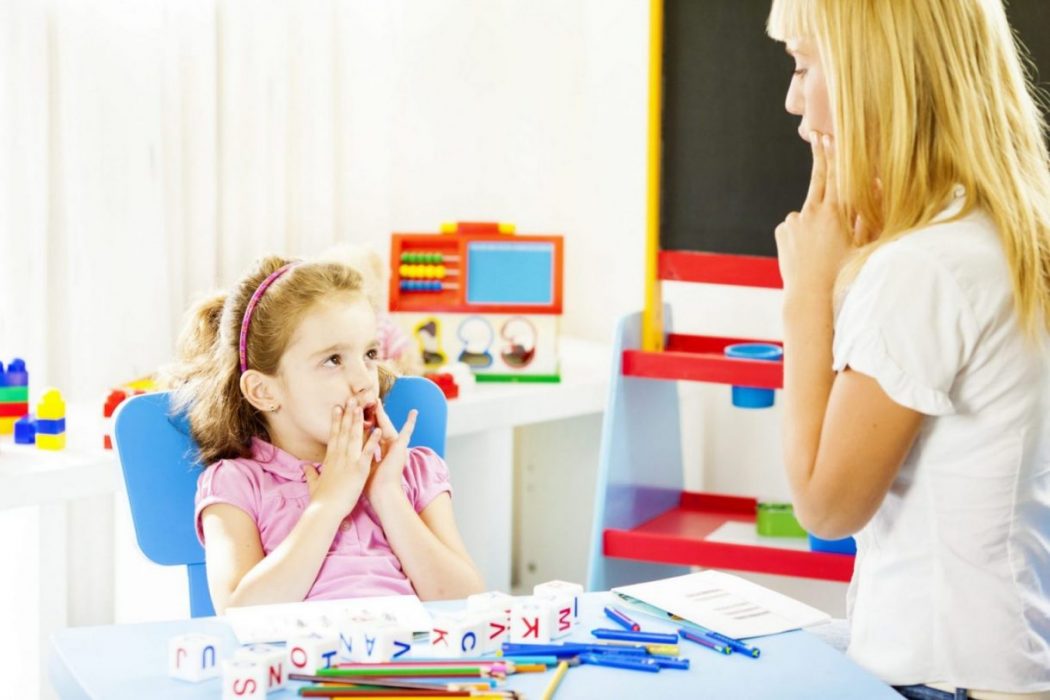 Could you give us an overview of what you do and what your role entails as a speech therapist?

I have had several very different roles over the course of my career as a speech and language therapist working with very different service users including adults with acquired neurological difficulties (e.g. stroke, head injury, Parkinson’s, MS, etc.), adults and children with developmental disabilities (e.g. learning disabilities, complex needs and autism) as well as various management and training roles.

My most recent post was working with primary-aged children with autism spectrum disorder (ASD) where I spent much of my time working with primary teachers and learning support staff to help them support pupils with ASD to access mainstream education successfully. Very little, if any, of my work focused on speech but rather on communication in a wider sense including receptive and expressive language and social interaction. I would assess children directly and often work with the children alongside the school staff for a while to train them so they could continue the work themselves. I also worked with the parents, in a training capacity, to enable them to interact more successfully at home and develop consistency of approach throughout the child’s day.

Do you often encounter patients/ service users who are non-native English speakers? How do you communicate with them?

Yes, I have often encountered service users, and their parents, who are non-native English speakers. In the area I worked their first language was often Polish but this varied. I also worked with the Gaelic school where the children were taught in Gaelic and often had one or more non-English languages spoken at home. I was able to book an interpreter if I needed and this was useful for getting background information about a child from their parents but not so helpful for directly assessing a child in their first language. Our standardised assessments are obviously in English and can’t be directly translated into other languages so I tended to just ask general questions about whether the parents had any worries about their child’s communication in their first language and whether there is a large gap between their communication in their first language and in English.

Research shows that it is important that parents speak to their child in their own first language and that this is so even when the child has language difficulties. This is for several reasons but the main ones are that the parent will be most competent in their own language so can give the best model and help to correct issues, and also that it sustains emotional closeness that tends not to happen in the same way if the adult is using a second language.

It was my role to impress upon parents the importance of them speaking to their child in their native language even if they have developmental language difficulties. Parents often find this difficult to accept and try to speak to their child in English as this will be the language of their environment.

Are there any words/jargon that are specific to your trade? Did you learn them on the job? When do you use jargon? When do you avoid using it? Has it changed in the last 5 years?

Yes, there is a lot of linguistic and medical terminology that we use but we try to keep jargon to a minimum when communicating with people outside the profession as we try to communicate as clearly as possible. The training for a speech and language therapist is a 4 year degree and often also a masters degree so the terminology is acquired during the training. I don’t think I have seen any change in the past 5 years other than an international agreement to use the term Developmental Language Disorder to cover what was previously called a variety of things which was very confusing for people outside (and inside to be honest!) our profession.

How does the way you use English change according to who you are speaking with at work? e.g. nurses/ specialists/ children/ family of patients/colleagues?

I think I adapt the complexity of my language to the person I am talking to and try to take into account their professional background, if any. Speech and language therapists are usually based within the NHS but spend a lot of time in schools, so we have to be aware when medical terminology is appropriate – and the same with educational terminology. We tend to avoid using linguistic terminology as few people understand, and we are quite accomplished at putting complex concepts into language which people can understand.

In your job, do you use non-verbal communication to communicate with clients?

I think everyone uses non-verbal communication all the time and this is an area that SLTs work on directly when addressing social skills (e.g. eye contact, body language etc). We also often use Signalong or Makaton, key word signing systems, to help children develop their language skills and sometimes to support their communication in the long term.

What problems would a non-native, intermediate English speaker have if they tried to do your job?

SLTs assess and treat speech, language and communication disorders (and swallowing problems too but let’s not complicate this!) so it is vital that they have excellent language skills themselves in the language in which they are working. This does not exclude people working in a second language but means that they must be very competent in that language.

About On the Job

On the Job is our blog series in which we interview people across different professions to see how they use English at work.

Interested in learning the jargon of a specific job? Ever wondered how people communicate non verbally at work? Check out more of our On the Job posts to read more and have your questions answered!