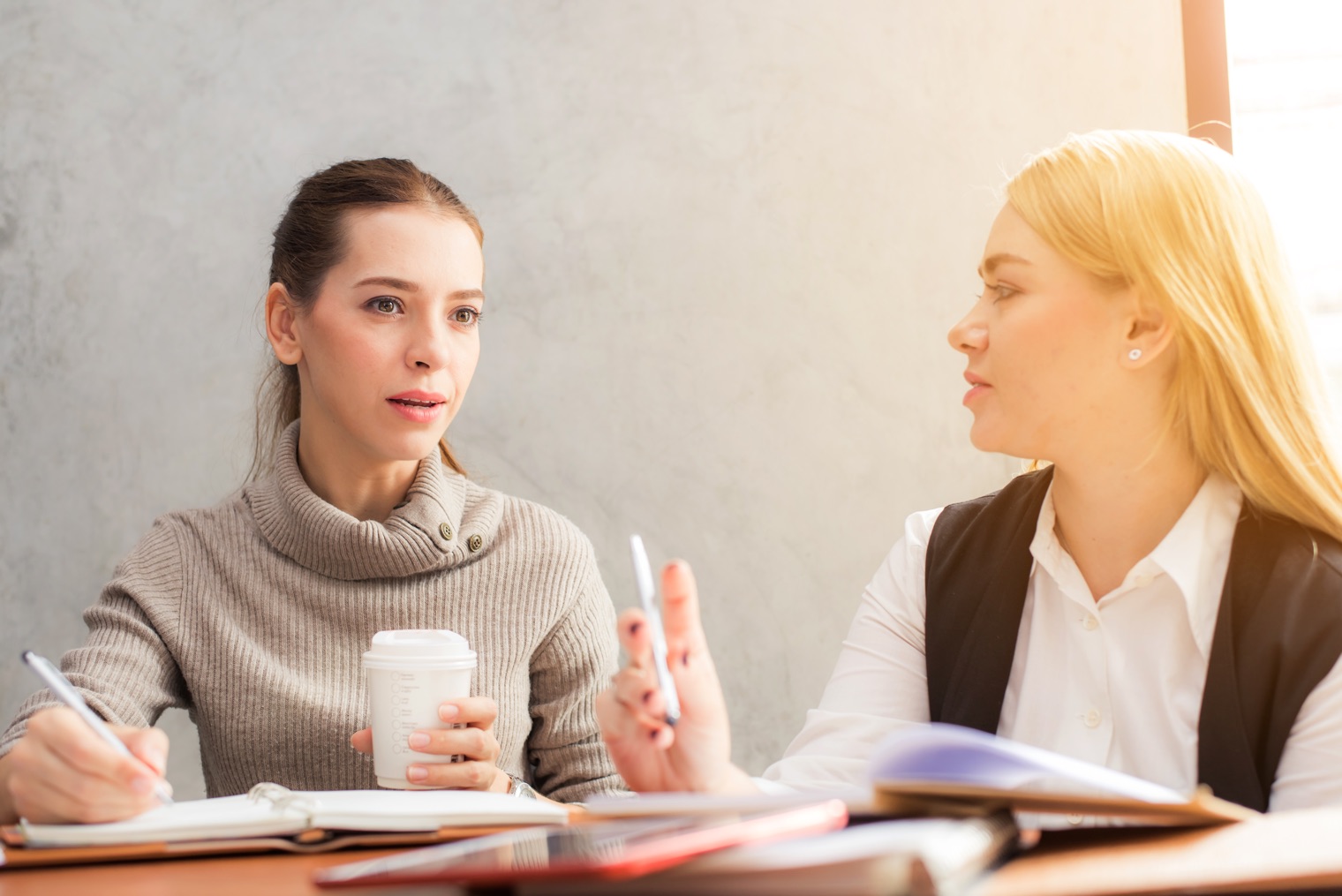 English language teaching is defined as teaching English to people whom English is not their first language, whether that be in an English-speaking country or other. However, English language teachers are not expected to speak the mother tongue of their students, in fact it would be almost impossible in a class where there are multiple nationalities. I was reading a blog a while ago looking for a logical progression of activities for a false beginner, and was incorporating some of the activities into my lesson plan but couldn’t understand why there wasn’t more of a language barrier with her Czech student. The author was talking about asking her student if he wanted to learn the phonetic alphabet and I was baffled how she was communicating this. It wasn’t until I read back over some of the previous lessons that I saw she was fluent in Czech and it all became clear. So is this the right approach? It obviously can’t hurt to learn a few choice phrases, but does it make a difference to your tutee/students if you speak their mother tongue? I think it would be fair to say that TESL almost becomes bilingual education in this sense, if lessons are being coordinated partly, if not predominantly in the students’ L1. 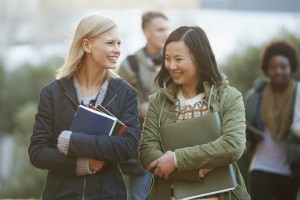 I think there are positives and negatives surrounding this topic, and whilst if you are living and teaching in a country, it definitely makes sense to learn the language, I don’t think it should be present in the ESL classroom. A lot of the reading I have done around the subject actually favours bilingualism, but even as a relatively inexperienced ESL teacher, I know that a lot of language schools ban the use of students’ L1 in the learning environment. Whilst not favouring bilingualism, I also don’t disagree with the argument that learning any language, even just at school, helps you sympathise with learners, understand the frustrations they experience and anticipate their mistakes.

As mentioned, there are many pros to speaking the learners’ L1. One that I have learnt recently through teaching a South Korean lady, is that if you are familiar with the language of the students you are teaching, you can understand the difficulties they have in pronouncing certain sounds. I now know that there are 19 consonant and 10 vowel sounds in Korean, versus our 24 and 15 in English. ‘th’ and ‘f’ are two of the sounds that don’t exist in Korean, however it wouldn’t have taken me to learn Korean to find this out, but now having this knowledge I spend more time on words that have these sounds and we are slowly cracking them. Another pro I have realised myself, would be that bilingual knowledge would be good for the instruction of tasks, especially games. As the title suggests, I recently attempted to teach my tutee how to play hangman to practice months and days of the week, but the concept was completely lost. It also made me realise how bizarre the game actually is, but that aside, valuable time in the lesson that could have been spent speaking English was taken up by me trying to explain how she was meant to guess letters of the word I had written and for every incorrect letter I came closer to hanging a stick man by his neck … My final pro of bilingualism would be respect. Coming from a family where my father has bought the phrase book for every country we have ever visited, and actually managed to partially communicate with a lot of amused waiters/hotel staff/market vendors, I have realised that people have huge amounts of respect for you if you attempt to learn the native language of the place you are visiting. Not that I have experience of teaching English to a class where I also speak the native tongue, but I think students would warmly welcome a teacher who attempted to use their language, even if for nothing more than an amusing icebreaker. 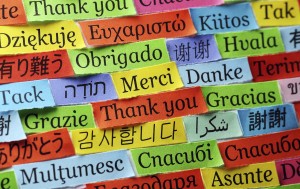 Nevertheless, I stand by my guns, I feel the cons of bilingualism in the ESL classroom still outweigh the pros. One of these cons, as mentioned earlier, is that often there would simply be too many nationalities and languages in one classroom to learn them all. By learning one you may be accused of favouritism, and it may limit your teaching experiences if you’re then only tutoring/teaching students who speak the language you have learnt, as you are relying on the L1 as a fallback. Another con would be that I think it creates laziness, amongst both teachers and students. All parties can revert back to the L1 if things become too difficult and the classroom would be much more of a dull place without the outrageous mimes and sketches that aid in the explanation of tricky words and phrases! Total immersion in a language means you have to learn that language in order to progress, in class and out. When I think back to my days of Spanish A level, we had a different vocabulary list to learn each week for a test, shamefully I don’t think I revised a single one of those lists. This resulted in me not doing particularly well and may be the reason my Spanish is now limited to ordering a bottle of water (without gas) in a cafe. But I didn’t HAVE to learn those words, therefore I didn’t. I left the classroom and went back to talking in English. If learners leave the classroom in an English-speaking country, they still have to use that English in their daily tasks. The more English my South Korean tutee learns, the more she can interact with natives outside the classroom and the more diverse and enjoyable our lessons are.

Statistics show that non-native speakers of English outnumber native speakers by more than two to one, and an article published by The Guardian in 2014  stated that the number of students now taking a language at degree level is the lowest it has been in a decade. This outnumbering of native speakers, versus the number of people now learning a language at university, does not support the bilingual argument, and shows people are not learning languages, let alone for the amount of teachers there are. Therefore, I think it is wrong to suggest that English teachers must be bilingual in order to be successful in the classroom. Only speaking in English prepares students, especially adult learners for life outside the classroom, and yes there may be times when there are silences whilst you try and find a common ground of understanding, but this is excellent practice for the restaurant/petrol station/school playground.

So, my view is, buy the Collins phrase book, but limit it to bedtime reading and leave it behind when you enter your classroom. All that being said, my lesson this week somehow digressed to me attempting to explain the meaning of the song ‘Let it go’ from the popular Disney film Frozen. It definitely tested my GCSE drama skills, so if anyone has a good way of demonstrating or explaining this, all suggestions would be greatly appreciated …

One response to “A simple game of hangman”