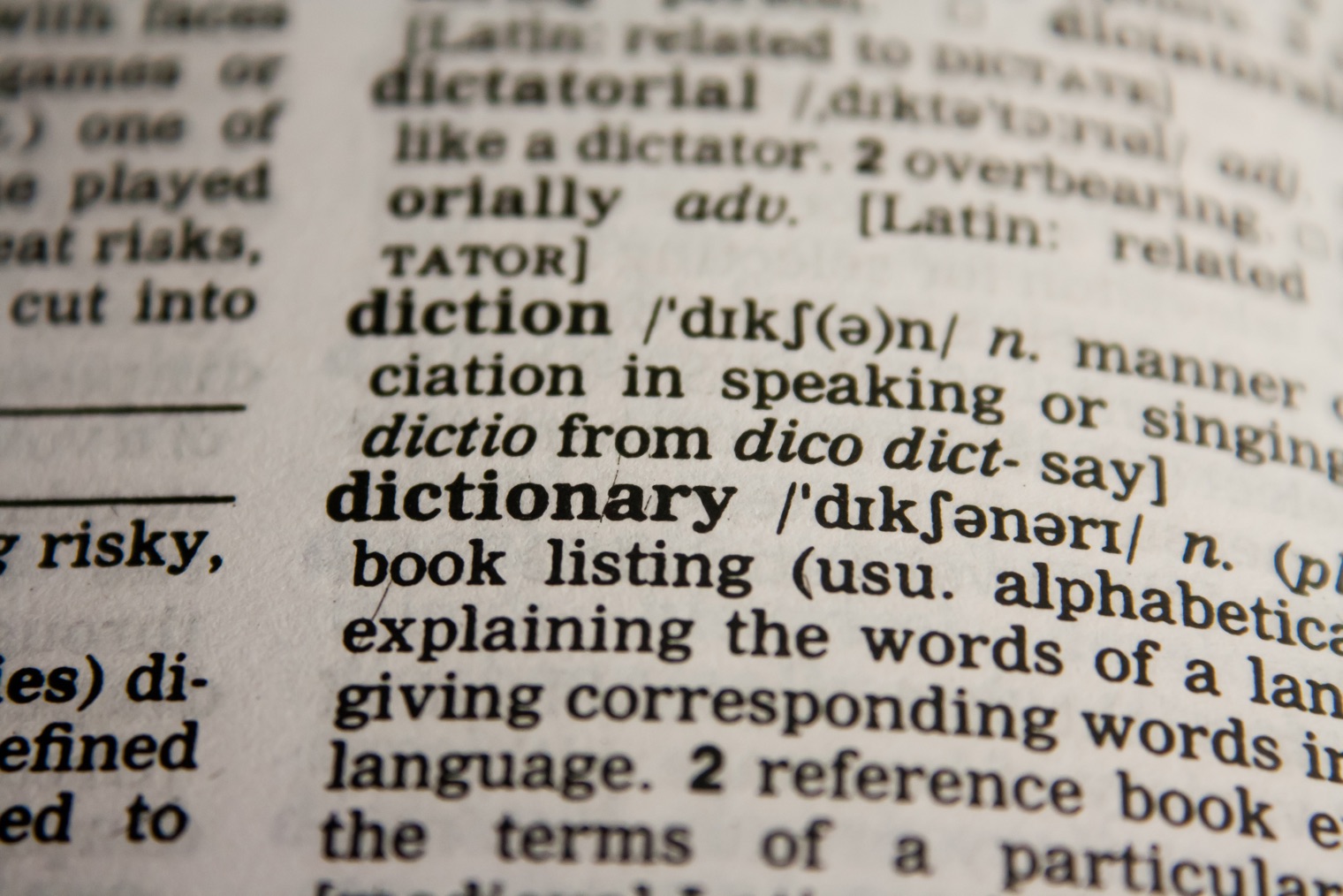 Having studied an English Language degree at university, I would say I have quite a relaxed and descriptive approach to language. Over the years I have been aware of articles reporting new words being added to the dictionary, and always been interested, as I think the English Language is one of the most fascinating developments to study. However, the May 2014 update to the Oxford Online Dictionary particularly caught my eye. 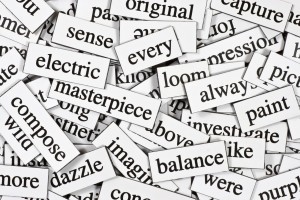 The most recent update saw words and phrases such as ‘hot mess’ (a person or thing that is spectacularly unsuccessful or disordered), ‘amazeballs’ (extremely good or impressive), and ‘humblebrag’ (to say/write a self-deprecating statement to draw attention to something you are actually proud of) added to its extensive online library. Others included ‘time-poor’ (lack of free time), ‘smartwatch’ (a mobile device with a touchscreen display worn on the wrist), and ‘bank of mum and dad’ (a person’s parents being regarded as a source of financial support).

Although the online dictionary is a more current dictionary, rather than the printed historical one, I still think it is quite a big step that these words have been officially included. They may even be added to the printed dictionary if they continue to be used frequently in the future. To me, some of these words seem more like phases than changes in language, and although they are current now, are they going to stand the test of time and will they be googled in years to come? My friends and I have often chatted about phrases we used to say when we were younger, and how we would never be heard in public uttering them now!

Technology itself is playing a huge impact on our language, according to Ofcom, 6 in 10 adults now own a smartphone, as do a staggering 9 in 10 16–24 year olds. Household tablet use has also almost doubled in the past year to 44%. With Apple recently releasing its latest iPhone and iWatch (smartwatch), quoted to be ‘the best phones ever made’, it’s no surprise that words such as ‘tech-savvy’ (proficient in the use of modern technology) have entered the online dictionary. ‘Skype’ (voiceover IP service) and ‘screencap’ (a computer screen print) have even entered the official printed Oxford Dictionary. But are these words here to stay? Judging by the fact that Apple was founded in 1976, and its particular jargon is still going strong perhaps this is a sign that technology and the lingo that accompanies it will simply evolve in the future rather than expire.

The other main group of inclusions were abbreviations or Internet slang. In our modern fast-paced society, typing words out in full can apparently take up too much of our precious time that could be spent ‘binge-watching’ (watching multiple episodes of a television programme in multiple succession) or ‘hate-watching’ (watching something purely for the purpose of mocking or criticizing it) our favourite shows. Enter expressions such as ‘YOLO’ (you only live once), ‘ICYMI’ (in case you missed it), ‘SMH’ (shaking my head) and ‘WDYT?’ (What do you think?). These are not things I could imagine being said around the dinner table but perhaps are already becoming an accepted way of communication on social media and instant messaging. I’m still not convinced making additions such as these is the right way forward and I stand by my view that it will encourage people to shorten everything to the point where NLLAWA (nothing looks like a word anymore)! 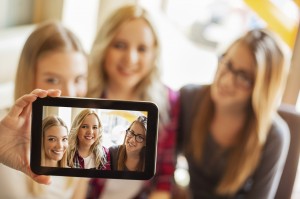 Despite my thoughts on these particular entries, I think the fact of the matter is, in our constantly developing language, even if these words and phrases do not stick around for very long, they will simply be replaced with new ones. Whether that justifies them being added to the online, or indeed printed dictionary, I’m still not sure, but who knows, I might still be taking selfies from my nursing home. WDYT?

One response to “A hot mess or totally amazeballs?”